You Don’t Tolerate Bad Salespeople – So Why Tolerate A Bad Website? 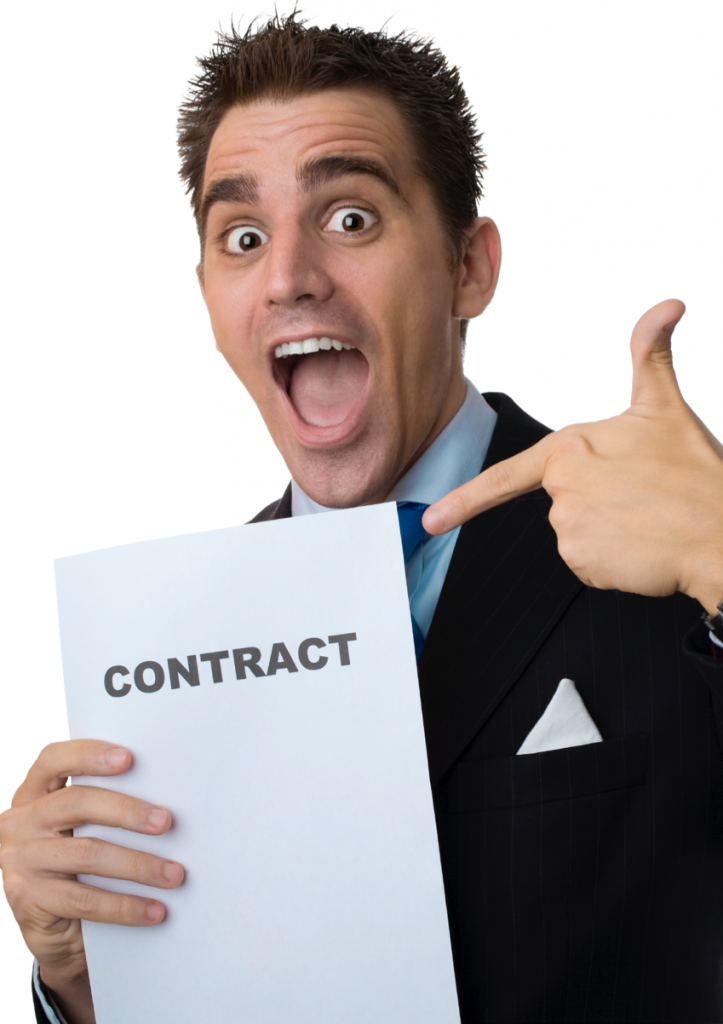 Say you want to bring on another salesperson.

After poking around, you find a guy who has been in your industry for 15 years.

You bring him in for an interview, and he nails it. He clearly has a ton of industry knowledge.

You call his old boss, who gushes about him. He tells you that your new sales guy knows how to close.

After you work out a base salary and commission package with the guy, he signs on.

You put him through your company’s sales training. He absorbs everything like a sponge.
So far, so great.

After a couple training and shadowing your top guy, for a few weeks the moment of truth comes. You hand him 10 leads…

… and he closes one sale.

Your company’s average closing rate is 33% for first-call closes, and 40% for follow ups.

The guy is a newbie, so you cut him some slack.

But things don’t improve in week three: 11 leads, and just a single sale.

You begin to get nervous.

You direct your sales manager to dig into the issue. He discovers your new salesman is not following your sales protocol… at all.

He drones on and on. He doesn’t ask prospects enough questions. He gets flustered after objections.

At this point, you’ve invested six weeks and over $10,000 in his hiring, training, leads, and salary.

Do you get rid of him?

Do you give him another chance?

Do you hop in your DeLorean, gun it to 88mph, and travel back in time to start over?

The answer is obvious…

YOU FIRE HIM, PRONTO!

He is not just falling short of your averages by a giant margin, but he’s also costing you a lot in lost revenue. If your typical sale is $8,000, the eight sales he lost cost you $32,000 in gross profit. You really have no choice but to fire him.

Logically, you’d also give the boot to any severely underperforming employee. Dreadful accountants, bad receptionists—anyone who isn’t pulling their weight.

So why do so many businesses stubbornly clinging to websites that don’t get the job done?

By that, I mean any website that doesn’t do what websites are supposed to do: Make prospects fall in love with your company so they contact you, schedule appointments, and hire you.

Actually, I already know the answer to my question. I’ve asked hundreds and hundreds of businesses.

Here is usually what they tell me…

This is by far the most common reason. Business owners often have no idea their losing prospects left and right because their sites lack the power to turn lookers into buyers. They don’t understand the key elements of conversion, which includes an Identity, headline funnel, social proof, and evidence.

2. It’s A New Website And They Don’t Want To Start Over?

This the second most common reason, but it makes zero sense. This is like holding on to the salesperson in the story above simply because you’ve already invested time and money in him. It’s an emotional, even prideful decision that’s illogical. It’s ALWAYS more expensive to keep an underperforming website (or employee) than it is to bite the bullet, start over, and do it right.

3. No Confidence They Can Do Better?

This relates to #1. It’s the misconception that all websites will perform about the same as long as they look relatively good. In addition, many business owners have already been through the “website development” ringer with a few marketing companies over the years, and they’re convinced that they all stink. While that conclusion is largely true, it’s not ALWAYS true.

Cognitive dissonance on display here. It’s tough to believe your website is underperforming when everyone says it’s great. But consider the “tryout” episodes of American Idol. Someone who is AWFUL auditions and honestly thinks they are amazing. For years, family and friends have told them they are great. But when they are scrutinized by professional talent evaluators—and common sense—they’re clearly terrible. The “American Idol Effect” happens all the time with websites.

This is becoming rarer these days. But there ARE still business owners who are convinced that only their repeat and referral business they’ve gotten the past 30 years can continue to sustain them. They simply don’t believe their lousy website hurts their sales. Except that’s not true. It’s exceptionally difficult to see the business you’re missing from a crummy website—after all, you don’t see (and therefore miss) the people who never call.

Clearly, a terrible salesperson is easier to spot than a money-sucking website. That’s why we provide free Website Conversion Audit for businesses curious to know if their website is pulling its weight.

We’ll scrutinize your website and give you our opinion.

If you discover you’re hemorrhaging opportunities, give yourself a break.

You’re in business, and you’re going to make mistakes. Those mistakes are going to cost you money sometimes. It stinks, but it’s called life. Just don’t continue to knowingly make the same mistake—that’s just silly!