What Would Happen If a Football Team Decided That They’d NEVER Punt on 4th Down? 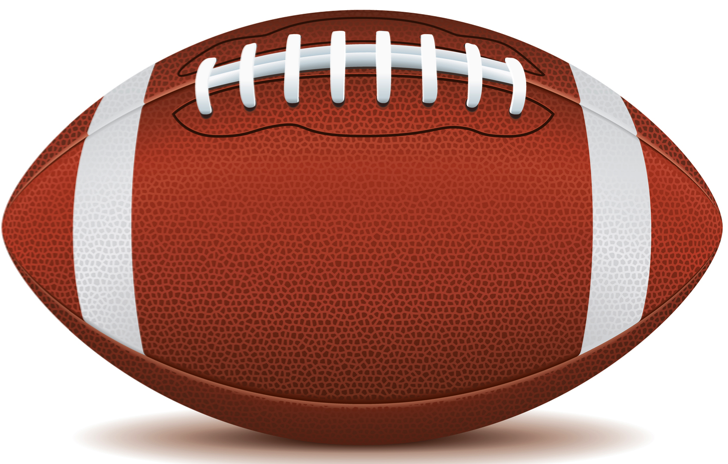 Forget about the 1980 “Miracle on Ice,” or Joe Montana and “The Catch” in 1982. The most fascinating sports story in the last fifty years comes from Pulaski Academy in Little Rock, Arkansas.

Sure, their 124-22 record since 2003 is impressive. And their three state championships during the same span is noteworthy. But what makes this team utterly captivating is the WAY they play the game.

Kevin Kelly, Pulaski’s head coach, got the seemingly crazy idea in 2005 to completely give up on punting… in favor of going for first or the touchdown on every single fourth down, regardless of field position, game situation, or score of the game.

Turns out, the idea wasn’t so crazy after all!

Do yourself a favor and watch this superb short video; it’s about six minutes long—trust me, it’s worth it:

If you didn’t watch the video, please go back and do so. It not only explains WHAT Coach Kelley does that makes them so successful, it also explains WHY it works. And it’s critical that you understand that they’re not doing weird things simply to be different; they’re being different because it gives them a competitive advantage.
This story is the basis for an innovation formula I call “The Pulaski No Punt.” The idea is to find something so outlandish, yet backed by solid supporting data, that it rips the hinges off the entire industry. We’re not talking about incremental change here—there are plenty of innovation formulas for that. No, when we pull out the Pulaski No Punt formula, we’re trying to find the nuke that destroys the entire industry and all the competitors living within a 1,000 mile radius.

Here are a few lessons to be pulled out of the “Pulaski No Punt” story that can be applied to your own innovation attempts:

Willing To Be Socially Horrifying:

In Malcom Gladwell’s 2009 New Yorker article called “How David Beats Goliath,” (that later became a best-selling book), he introduces the idea that innovators must, by definition, be willing to do things that are “socially horrifying.” When you NEVER punt, EVERYONE is going to think you are a weirdo. Other coaches, parents, opposing teams, EVERYONE. It takes courage to walk in the opposite direction of convention. You have to be willing to be hated by your competitors, mocked by “the establishment,” and even questioned by consumers.

Learn To Be Creative:

Coach Kelley grew up in poverty; he had to get creative just to eat some days. You’ve got to look at your business from every angle and through every lens. You have to learn to question everything, and distrust the status quo. One suggestion I can give you for learning this skill: listen to stand-up comedians. Their job is to dissect everyday life and report on it from a different-than-ordinary angle. Some of my favorites that you can look up on Youtube or Pandora: Jim Gaffigan, Gallagher, George Carlin, and Jerry Seinfeld.

When you watch the video, one point stands out clearly above the rest: All of the unorthodox football strategies are based on statistical evidence that supports them. Refusing to punt gives more possessions… and even failed attempts yield relatively few gains for the opposition in terms of field position and likelihood of scoring points. Ditto for onside kicks. Create a hypothesis for a Pulaski-quality innovative leap in your industry, then run the numbers.

The main question, of course, always comes down to “what specifically do I innovate?” My advice? Look for the things about your industry or your business that people HATE, then explore ways to completely remove those hate-worthy thing. It’s a really simple question: What do people hate? Think of all the “conventional wisdom” reasons why your industry HAS to do those things people hate, then eliminate them anyway.

I’ll give you some examples of this strategy in play in future blog postings; for now—watch the video again, and get your mind to thinking about creative, socially horrifying ways to solve problems that are supported by facts.

And when you get to 4th down… have the courage to keep the quarterback on the field.