The Distinction Between The Medium And The Advertisement 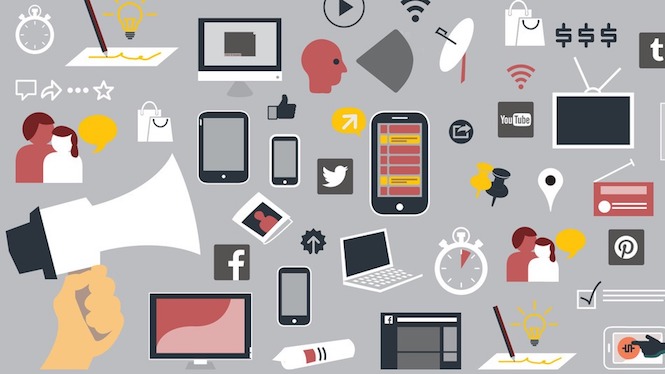 When it comes to advertising it’s really important you realize right up front the significant difference between the medium and your advertisement. You see, there are two main parts to any advertisement:

This is an important distinction because many business owners become jaded toward some forms of advertising because it hasn’t worked for them in the past – and they almost ALWAYS blame the medium without any regard for how good or bad their ad was! People often say things like, “We tried radio and it doesn’t work for this kind of business.” Or, “We sent 15,000 pieces of direct mail and only got back 6 orders…it doesn’t work!” Well, maybe that’s true. But just because it didn’t work, doesn’t mean it won’t work. Maybe you just haven’t communicated your message effectively. Or maybe you bought space on the wrong day. Or you had a lousy headline that turned people off. Or, maybe the medium Was wrong.

There are dozens of things that can be wrong with an ad that would cause it to not work. The important thing is to not jump to the wrong conclusion. Mark Twain said, “We should be careful not to be like the cat that sits down on a hot stove. She will never sit down on a hot stove -again- and that is well; but she will also never sit down on a cold one either.” Now this is higher learning stuff, so it bears repeating and a short explanation: “The cat who sat on the hot stove,” will draw a global generalization about every stove being hot all the time. But in advertising this kind of global conclusion could keep you from attaining Fantastic results in the marketplace…and all because of fear brought on by an inaccurate conclusion, or poor results that you got while conducting a test without the proper skills.

Advertising is one of the few things in life that people think they can do well, even with little or no training…but it’s not like that with other things. What if someone sat You in front of a heart surgery patient and said “Okay, go ahead and do the bypass surgery and see what happens?” Then let’s say you tried to do the surgery, best as you could based on the book “Heart Surgery For Dummies,” and then the patient died. What would you conclude? That heart bypass surgery is an invalid science? That the procedure is absolutely impossible to successfully complete? People who need heart surgery will just have to find some other way to fix their problem, because this bypass surgery stuff just doesn’t work.

Sounds ridiculous doesn’t it? But this far-out example proves a very important point. Of course you wouldn’t draw that conclusion about heart surgery based on your own personal inability to perform the procedure. And you’d probably be quick to point out that heart surgery really ought to be left to someone who’s been trained from something a little more advanced than “Heart Surgery For Dummies.” So here’s what Mark Twain’s quote about the cat who sat on the hot stove means in terms of advertising: There are a lot of variables in advertising, any one of which could mess up your results if not done properly.

Remember there are two major parts to every advertisement – the medium it’s placed in, and what the advertisement actually says: Don’t pre-judge a medium and say it won’t work before you know how to make it work…even if it’s failed miserably in the past. Just because it hasn’t worked – doesn’t mean it can’t work.