Have Something Good To Say 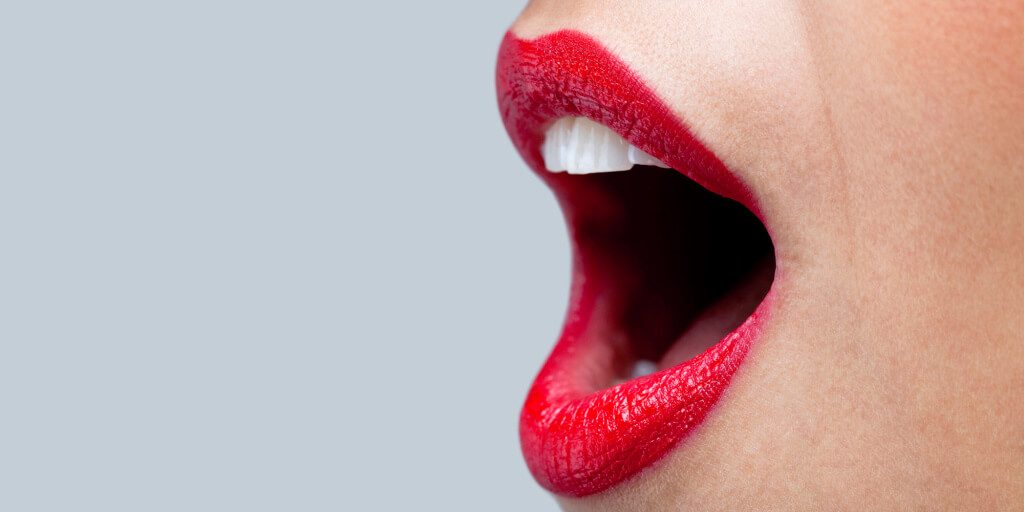 The great business philosopher Jim Rohn probably summed it up best in his lecture about communications. He was talking about personal communications, not about advertising, but the principles are identical. He said, to be a master communicator, all you’ve got to do is follow this simple three-step process:

In terms of advertising, having something good to say means that you’ve innovated your business sufficiently so that you’ve got something unique that’s worth advertising. Saying it well has to do with advertising in such a way that it gets people to notice and take action. As for saying it often, that refers to executing your advertising and follow-up marketing in a systematic format that allows you to build brand equity and cost-effectively turn prospects into customers.

Before you can worry about how to say it well or say it often, you must first understand step #1 to successful communications: “Have something good to say.” You probably didn’t expect to hear that you may have to actually innovate your business to be successful. But it’s hands down the best strategy you can use. You’ve probably heard the old saying “Build a better mousetrap, and the world will beat a path to your door.” That may be true, but here’s a strategy that consistently fails: Using catchy advertising, tricky words, and fast-talking to try and sell the same old boring mouse trap that everyone else is offering. Whoever said that line about the better mousetrap just didn’t understand the principles that govern successful marketing and advertising.

Once you’ve created something people want – advertising becomes infinitely easier. Rosser Reeves was one of the most successful advertising men in the early days of the business. You probably haven’t heard of him, but it’s likely you’re familiar with lots of things he created; even way back in the 50’s and 60’s. His most famous slogan was for M&M’s: “They melt in your mouth, not in your hands”

Anyway, Mr. Reeves pointed this out way back in 1965: Have something good to say. Here is what he said about writing good advertising:

“The business should bring the copywriter a product or service that deserves
to be on the market. It should have significant points of difference from other
products. Then the idea behind the advertisement is very, very easy to find.”
– Rosser Reeves

For Example, if a manufacturer brings you a car that can go 500 miles on a gallon of gas, you don’t have to look far for an idea for the ad. The idea is right in front of you. If, on the other hand, you have an Edsel that’s not very different from any other car, you are doomed to failure in advance. It’s unlikely any advertising brilliance could have saved the Edsel.

In case you’re not familiar, the Edsel was the greatest embarrassment to the Ford Motor Company in the 50’s. They spent record amounts of money promoting it, hyped it to the ends of the earth, and then … nobody wanted it. Spending money on marketing, advertising, and the greatest advertising copywriters of the day didn’t compensate for the lack of confidence, or lack of perceived value in the consumer’s mind.

So Think About This Right Now: Do You “have something good to say?” Are there things that you do that make you a better value for the money than your competitors? If not, then why is it that you expect to win in business? If you played the local high school varsity football team against the reigning Super Bowl champs, would you expect the varsity to win? Of course not. You’ve got to create something so unique, so good, so unparalleled that it makes your prospects say, “I would have to be an absolute fool to do business with anyone else.”

So, take a moment and write down on a piece of paper everything about your business that is “good to say.” Keep this handy as you work on your advertising campaign. You may find your list will change, but that’s ok because this is a great place to start. Evaluate your business, and find what it is that makes you unique. Why should prospective customers choose you?