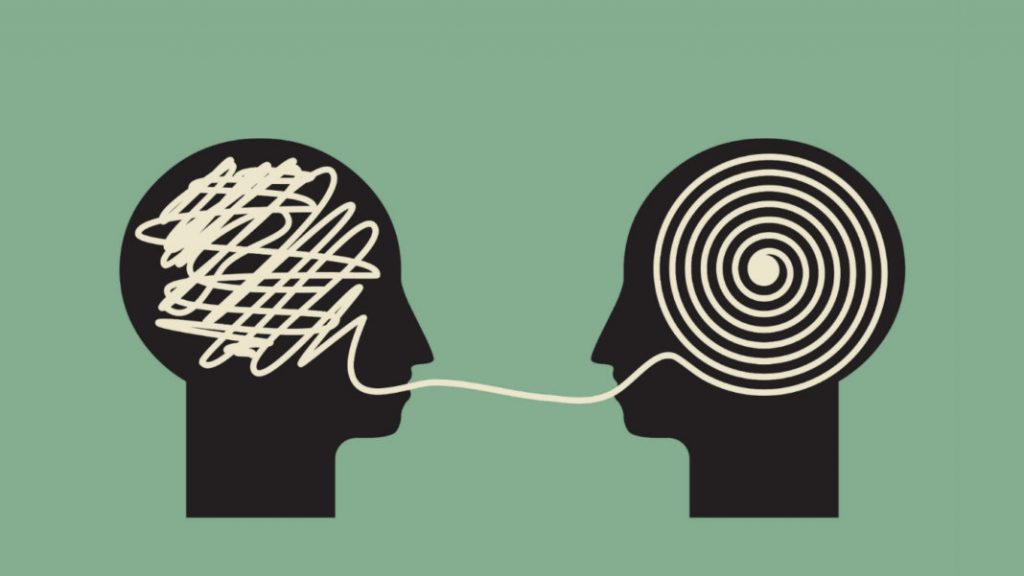 The key to putting this all together is to challenge yourself to be specific when presenting your case. Think about an attorney. If you were on trial for murder and your attorney’s job was to get you off, he would pummel you with question after question after question to pull out all of the intricate details of your story so he could use them to your advantage. If your attorney asked you where you were on the night of the murder and you said that you were out with some friends, do you think that the attorney would stand in front of the jury and say, “He couldn’t have done it, he was out with some friends.”? Of course not. He would use a questioning methodology to find out all of the intricate details. He’d want to know exactly where you were. What time exactly were you there? Who exactly you were with? What exactly were you doing? Who else, exactly, saw you there? Where were you before you got there? Where did you go after you left? What exactly were you wearing? Do you have any receipts of any kind to prove you were where you said you were? Where would you normally be during that time?

These kinds of questions would allow your attorney to piece together a defense based on the details of what you told him. He could say to the jury, “Bob could not have possibly done it because he left his house at 6:45 pm and drove in his black Ford Mustang to his friend John’s house and picked him up at 6:55, after which they went to McDonald’s on 3rd street where the manager and clerk said they saw him because they remembered his green plaid shirt and Superman wristwatch. Here is his receipt for a Quarter Pounder with no cheese and no onions and super size fries and a large Sprite. They then left McDonald’s and arrived at choir practice at his church on 9th Street at 7:45 where 68 different people remember seeing him – including the bishop of the church. He remained at the practice until 9:30 when it ended and he stayed afterward with John and six other people. He arrived home at 10:05 where his wife was watching the evening news and waiting for him with an apple pie.” That’s a little more compelling than “He was out with some friends.”

Here’s what you need to remember: Advertisers LIE with generalities and tell the truth in specifics. Now I’m not saying that anytime you see a generality the advertiser is a bold faced liar. What I’m telling you is that the advertiser doesn’t have a good inside reality, is a lazy communicator, or is trying to pull one over on you. It’s like the whole Papa John’s “puffery” thing: Best Ingredients, Best Pizza. It’s a lie. It’s simply not a quantifiably truthful statement. Let me give you a few examples.

Let’s say you ran a men’s formal wear store and determine that one of the things people hate when trying to rent a tuxedo is the lack of style choices. Your idea is to create a great inside reality by carrying an enormous selection of tuxes your customers can choose from. So then you’re planning to run an advertisement. It doesn’t matter where – whether it’s radio or direct mail or newspaper or the yellow pages. The principles are the same. What do you say in the ad? Here’s one possible thing you could say: “Biggest Selection Of Tuxedos In The City.” What’s the problem here? You should know by now…remember the evaluation questions we’ve already gone through! I would hope so! Who else can say that? Do you really believe that? “Biggest Selection Of Tuxedos In The City” sounds like hollow puffery at it’s worst – even though it may be true! So let’s use the specificity challenge to make it better. What if you came up with a different headline: “We always carry over 4,550 different tuxedos in 62 different styles, 28 different sizes, and 21 varying colors – in price ranges from $19.95 to $895.” Now that’s specific. It’s not lazy communication. It’s powerful, specific communication.

Remember I just said that advertisers lie in generalities and tell the truth in specifics. Think about the way these two different headlines are perceived by the prospect. The first one, “Biggest Selection Of Tuxedos In The City” is immediately mentally written off as puffery and the claim is given little – if any – credibility. The second headline, on the other hand, is immediately accepted as absolute fact and wholly truthful. Could you really make the claim that “We always carry over 4,550 different tuxedos in 62 different styles and 28 different sizes and 21 varying colors – in price ranges from $19.95 to $895” if it weren’t true? Of course you couldn’t. Here’s the important thing to remember: these two different approaches to this ad were written for the same company! See how you could leverage your advertising dollars to work harder for you if you’d just learn to say it well?

This law of specificity needs to permeate your advertising writing – headlines, sub-headlines, body copy, offers. All of your claims need to be specific and quantifiable. Whenever you write anything, you need to use the law of specificity evaluation. Always compare what you’ve written against these filters:

These questions will help you to put the right amount of specificity into your writing.