Don’t Give Up On Prospects Who Drag Their Heels

You Think They’re Not Interested, But They’re Actually Just Busy 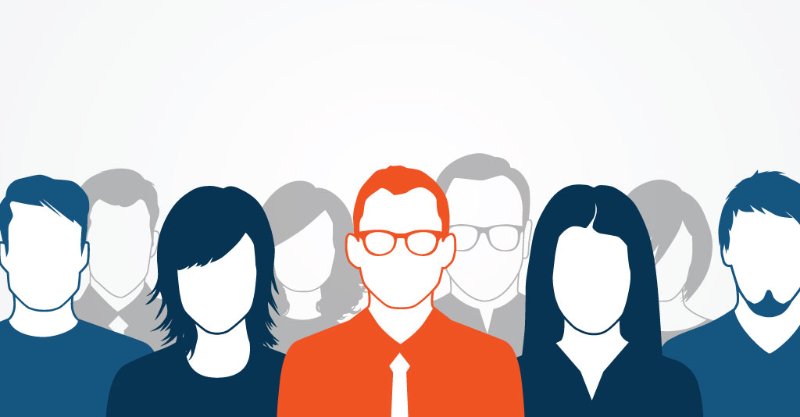 About 6 or 7 years ago, I was driving home from work one day and trying to figure out what to do.

I went to a fitness center I had heard about.

It just popped into my mind. I pulled a U-turn at the next stoplight and drove straight to the exercise mega-complex known for as much for its family-friendly facilities as its gargantuan size.

We had joined the club a few years before when it had first opened, and had remained paying members for about 18 months. We loved their facilities. They had a nice indoor pool.

The only reason we had quit was it was a little too far from our home—about a 20 to 25 minute drive. That doesn’t sound too bad, but when you double it to account for driving to and from… then add the 2 hours required to actually use the facilities, it was a 2 ½ to 3 hour commitment. So after a year and half, we opted out.

But that had been 3 or 4 years ago, and now I was eager to find another place to work out.

So after my abrupt U-turn, I drove straight to this fitness place and found a membership salesman to help me out. His name badge said “Jason,” and he was an eager, early 20’s fitness enthusiast who seemed genuinely happy to answer my questions. I told him how I had been a member before, and so I didn’t need a “sales pitch” or a facilities tour—I just needed to know how much the current monthly membership fee was.

He informed me that since I had been a charter member at that location, there would be no initiation fee, and the monthly dues would be $140 for my wife and I, no long-term contract required. I wanted to talk it over with my wife first, so I told Jason I’d get back with him. He said fine, handed me his card, and thanked me for coming in.

The next day—Friday—when I got home from work, my wife said that some guy from the fitness place had called during the day; apparently I had been in the club the day before and was going to discuss joining with her. He asked my wife if we were going to join. I realized that I had forgotten to mention it to her the previous night. I told her it was $140 a month and asked her what she thought.

She said that sounded good.

The next day—Saturday—we went out to lunch. As I was backing out of my driveway, my cell phone rang. I hit the brakes, looked at the caller ID, and didn’t recognize the number except that it was a local number. I answered the phone and was surprised to find Jason from the fitness place on the other end of the line. He was wondering if I had a chance to talk it over with my wife and what we were thinking about joining.

I said, “Jason, thanks for calling. But it’s really not a good time to talk right now. I am literally backing my car out of my garage right now on our way to lunch. Is there any way you could call back later?”

Jason agreed, and we zoomed away to lunch.

About 3 months later—sometime in January—I suddenly realized that we had never gotten around to discussing joining the fitness club. It had simply slipped our minds. By that time we were involved with 100 other things. I mentioned it to my wife who shrugged it off. Oh well, maybe next fall.

But here’s the funny thing. If Jason had just tried to call me 2 or 3 more times, I’m almost certain we would have joined. The only thing that had kept me from talking to him is what I call “The Law of 9,344.”

This one is right up there with the Laws of Physics—it’s always true and it never changes. The Law of 9,344 states that at any given moment, people have about 9,344 things going on their lives—competing for time and attention—and because of the sheer volume of things, most of them inevitably get ignored, forgotten, or procrastinated. The 9,344 things includes extremely profound and important things: you’re leaving for Hawaii for 2 weeks tomorrow; you just changed jobs. Like that. It also includes incredibly the mundane: your desk is dusty; your wifi is running slow; you need more bananas; Judge Judi is on right now.

And right there in the middle of all that is whatever you’re trying to sell people.

Improvements for your business are incredibly important to you. It’s one of 9,344 things to your prospects.

And when it comes to marketing whatever you may do, it’s imperative that you remember this at all times.

We’ve talked before about the importance of contacting back a lead really, really fast.

You also need to focus and concentrate on calling prospects over and over again until you finally catch them at a moment when they are willing to talk.

Stated differently: Don’t assume that because they won’t talk to you that they’re not interested in talking to you.

As counterintuitive as that sounds, it’s true.

Here are some stats from an Inside Sales.com study—this isn’t specific to your business, but it paints a clear enough picture:

• 4% will call the prospect six times.

• If you call one time, you have a 38% chance of getting though

• Two calls raises your chance to 61%

So think about it: if you get 20 leads per week and can increase the percent set by just 15%, that’s 3 extra presentations, which is ONE extra sale, assuming a 33% closing rate. If your average gross profit is $5,000 per sale, that’s an extra QUARTER-MILLION DOLLARS IN GROSS PROFIT PER YEAR JUST BY NOT GIVING UP!

This is not rocket science—it’s sales & marketing. It’s pretty easy stuff. You’ve got to put the right software and systems in place to allow yourself the best chance of success.

So call… then call again. Who knows what’s going on in somebody’s mind at the moment when you call. It could any one of 9,344 things. My recommendation is to KEEP CALLING until the prospects flat-out tells you no. Until then, your unwillingness to be persistent is very likely costing you hundreds of thousands of dollars a year.