We’re A Nation Of Lazy Communicators 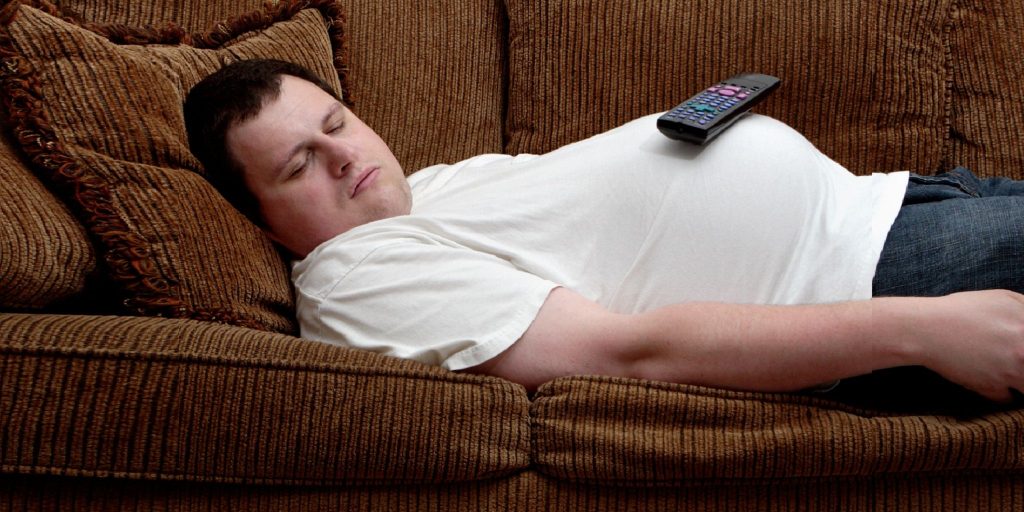 A big part of the reason many advertisers have a hard time communicating effectively is because of the society we live in. Stated simply, our society has turned us into a bunch of communication zombies. Don’t think so? See if this scenario sounds familiar. When you get home from work, your spouse asks you how your day was. What do you usually say? Fine. Okay. I’m tired. Great. It stunk. Basically, you come up with a one to three word description of your day and leave it at that. But do these words actually communicate anything? No! They’re just obligatory niceties. Now let’s say you see someone you know at the store and you say, “Hey Bob, whatcha doin’?” like you really care or can’t just tell by looking. Bob says, “Fine,” which is actually the answer to the other question he was expecting, which is “How Ya Doin’?” Come on, you know that’s happened to you – lots of times. The reason we react this way is that we are a society of lazy communicators…we are on communication autopilot. Don’t think, just talk. We’ve been brought up this way in this country for some reason. Ask any little kid how he or she is doing and they’ll almost surely give the universal kid’s answer to that question. “How ya doing, Billy?” What’s the answer? That’s right, “Fiiiiiine.”

We learned at a very young age that if we give the communication autopilot answer to routine questions, it saves us from having to actually think and put any effort into a conversation. It’s a useful shortcut. And that serves us well in many situations. Just think if you had to honestly and accurately answer every question that anyone ever asked you. It would be a complete nightmare:

How ya doin’, Bruce? Well, let me tell you how I’m doing. On a scale of 1 to 10, I’d say that I’m at about a 2 and a half. I left the house this morning and forgot my briefcase, which turns out was okay because I ran out of gas and had to have my wife come bail me out, so she just brought the briefcase with the gas can. When I finally got to work, there were two people out sick and the reports that I needed for my client weren’t done and then I got a call from a major account with a major problem and. Well, I think you get the point.

Communication autopilot can serve us well in many situations. Don’t think. Don’t reason. Just talk. Ever heard this one before? You say to a guy, what’s happening? He says, “Same old, same old.” What a great answer! Same old, same old. Or maybe he says “,same stuff, different day.” Ever heard that one? No thinking involved.

The problem is that these lazy communication habits spill over into marketing and advertising all the time where they can kill your chances for success. Show me 99% of advertising and I’ll show you a huge jumble of hyperbole, fluff, platitudes, and yawnably unbelievable, black hole nothing words. Words like cheapest, professionalism, service, quality, speedy, convenient, and best are littered throughout advertising with reckless abandon. These empty words are the tools of the lazy communicator; they do absolutely nothing to communicate why you’re the best deal. Why you’re an exceptional value. Why or how you solve the problems that nobody else solves. They build no believable case for your product or service. Regardless of your product or service, you must build a case. But the fact is most businesses go on year after year spewing out the same junk that does nothing more than get their name out there if that. They just create NOISE that adds to the confusing mass of information flooding consumers.

Advertisements written using lazy communication are what I call “same old, same old” ads or “different ad, same stuff” ads. You’ve probably written a few of them yourself. Heck, we all have. You have to learn how to overcome these lazy tendencies. Start by writing effective headlines. The headline is the ad for the ad. It’s what makes a person decide if he or she wants to invest any more time in your advertisement or not; it’s the single most important part of any advertisement. You also have to judge whether or not the “things” in your advertising are powerful. Most of the time you will find that they are not. You also have to understand the nuts and bolts of effective ad writing like word choices and punctuation. Avoid the tiresome junk that English classes force students to endure – instead meticulously choose words that sell, educate, and eventually make you money!